Waukegan Public Library is excited to announce the lineup for its annual summer concert series! Concerts are held every Friday in June, July, and August, from noon until one p.m. in the Library’s front courtyard. In the event of rain, concerts move indoors to the Bradbury Room on the lower level.

This year’s concert lineup represents a wide variety of musical styles and genres. Some old favorites return, while we bring a number of groups to Waukegan for the first time!

Highlights include music of the Beatles from Kaleidoscope Eyes in June, Hawaiian music and dance from Makani in July, and bluegrass favorites Piper Road Spring Band in August.

Dockside Dogs will be returning to grill hot lunches for concertgoers, with menu and pricing to come on the Library’s website at www.waukeganpl.org. Patrons will be able to purchase their lunches from Dockside Dogs right at the concert.

Sweet treats and drinks will be available for purchase from the Friends of the Library, who offer cookies, brownies, and more at each concert.

Check back soon for photos from summer 2018 once our series gets underway on June 1.

Follow us on Facebook to see more photos and video – we’ve been known to livestream a song or two! 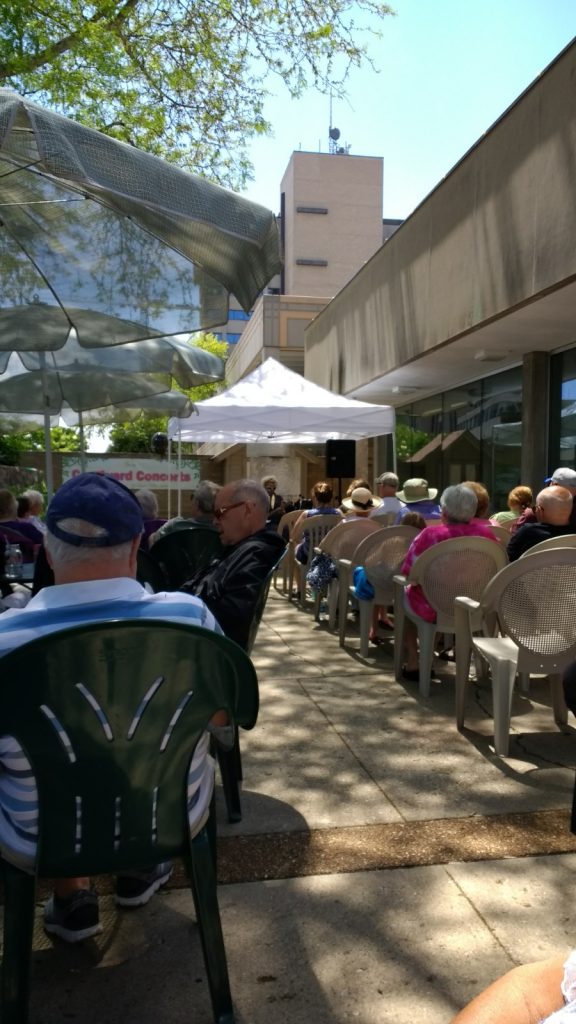 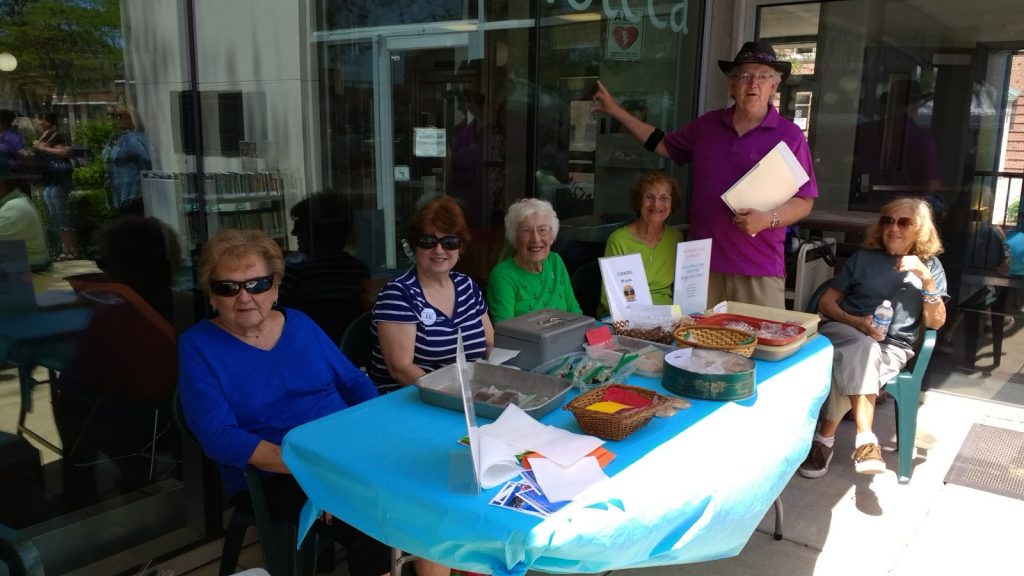 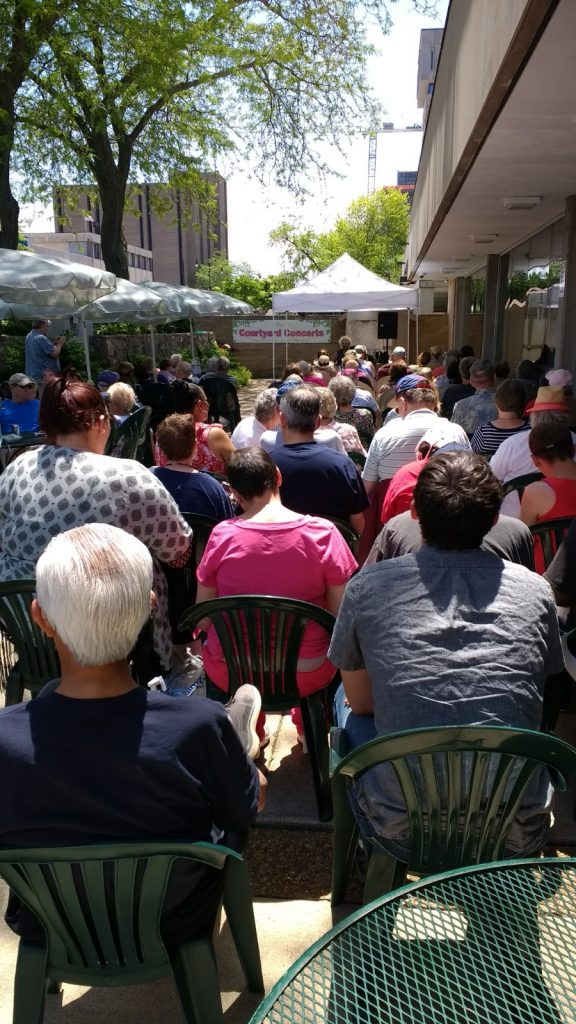