To continue with our focus on Hispanic books and authors, here are a few well known (and not-so-well-known) books from Mexico. Click on a cover or a title to place a hold! 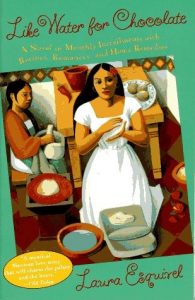 Like Water For Chocolate by Laura Esquivel
FICTION ESQUIVEL

“Earthy, magical, and utterly charming, this tale of family life in turn-of-the-century Mexico became a best-selling phenomenon with its winning blend of poignant romance and bittersweet wit. The classic love story takes place on the De la Garza ranch, as the tyrannical owner, Mama Elena, chops onions at the kitchen table in her final days of pregnancy. While still in her mother’s womb, her daughter to be weeps so violently she causes an early labor, and little Tita slips out amid the spices and fixings for noodle soup. This early encounter with food soon becomes a way of life, and Tita grows up to be a master chef. She shares special points of her favorite preparations with listeners throughout the story.”

“The severed head of Josuãe Nadal, floating in the Pacific Ocean off the shore of Mexico, remembers his life, friends, enemies, and lovers, and his involvement in the drug trade and the corruption frequently encountered in his country.” 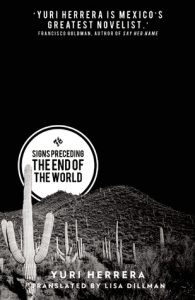 “Yuri Herrera does not simply write about the border between Mexico and the United States and those who cross it. He explores the crossings and translations people make in their minds and language as they move from one country to another, especially when there’s no going back. Traversing this lonely territory is Makina, a young woman who knows only too well how to survive in a violent, macho world. Leaving behind her life in Mexico to search for her brother, she is smuggled into the USA carrying a pair of secret messages — one from her mother and one from the Mexican underworld.” 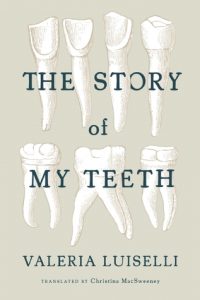 The Story of My Teeth by Valeria Luiselli
FICTION LUISELLI

“Highway is a late-in-life world traveler, yarn spinner, collector, and legendary auctioneer. His most precious possessions are the teeth of the “notorious infamous” like Plato, Petrarch, and Virginia Woolf. Written in collaboration with the workers at a Jumex juice factory, Teeth is an elegant, witty, exhilarating romp through the industrial suburbs of Mexico City and Luiselli’s own literary influences.” 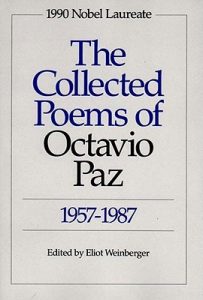 “Poems, in both English translation and the original Spanish, deal with fate, nature, language, intimacy, love, friendship, and the senses.”