Ah, a perennial favorite of patrons here at WPL: true crime!  Due to its consistent popularity, we are always adding new titles to our shelves.  Here are just a few of the new true crime books – click on a cover image or a title to place a hold. 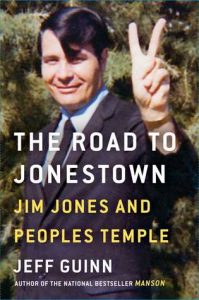 The Road to Jonestown by Jeff Guinn
289.9 GUINN

“A portrait of the cult leader behind the Jonestown Massacre examines his personal life, from his extramarital affairs and drug use to his fraudulent faith healing practices and his decision to move his followers to Guyana, sharing new details about the events leading to the 1978 tragedy.” 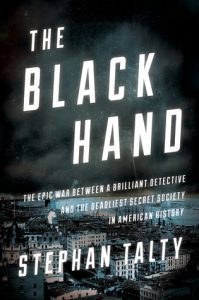 “Chronicles the dramatic story of the origins of the mafia in early twentieth-century America and the achievements of Italian-born detective Joseph Petrosino, who gave his life to fight it.” 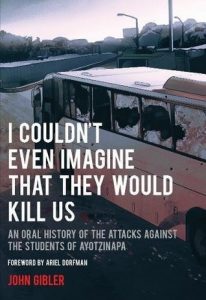 I Couldn’t Even Imagine That They Would Kill Us by John Gibler
364.1523 GIBLER

“On September 26, 2014, police in Iguala, Mexico attacked five busloads of students and a soccer team, killing six people and abducting forty-three students–now known as the Iguala 43–who have not been seen since. In a coordinated cover-up of the government’s role in the massacre and forced disappearance, Mexican authorities tampered with evidence, tortured detainees, and thwarted international investigations. Within days of the atrocities, John Gibler traveled to the region and began reporting from the scene. Here he weaves the stories of survivors, eyewitnesses, and the parents of the disappeared into a tour de force of journalism, a heartbreaking account of events that reads with the momentum of a novel.” 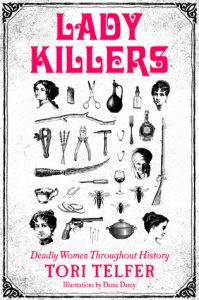 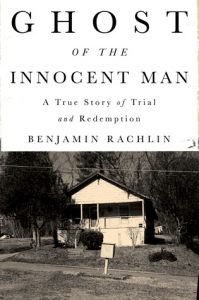 Ghost of the Innocent Man by Benjamin Rachlin
364.1532 RACHLIN

“When the final gavel clapped in a rural southern courtroom in the summer of 1988, Willie J. Grimes, a gentle spirit with no record of violence, was shocked and devastated to be convicted of first-degree rape and sentenced to life imprisonment. Here is the story of this everyman and his extraordinary quarter-century-long journey to freedom, told in breathtaking and sympathetic detail, from the botched evidence and suspect testimony that led to his incarceration to the tireless efforts to prove his innocence and the identity of the true perpetrator.” 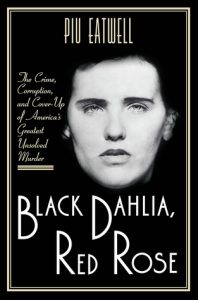 “Los Angeles, 1947. The mutilated body of Elizabeth Short, an aspiring starlet from Massachusetts is found; her killer never would be. As the “Black Dahlia” she became a warning for ‘loose’ women in postwar America, and her death has maintained an almost mythic place in American lore. Eatwell gained access to newly released evidence and has persuasively identified the culprit, using clues to the case that have never surfaced in public.”